An 80-year-old male presented with what he considered to be unattractive teeth due to failing composite bondings that chipped away over time, creating unsightly patches (Figure 1). Specifically, the patient stated he wanted younger-looking teeth and was tired of having the composites replaced every few years, and therefore desired an esthetic and lasting solution. Furthermore, upon clinical examination and evaluation of radiographs, a diagnosis of recurrent decay was established on teeth #s 6 through 11.

A multilayered translucent material, KATANA™ Zirconia STML (Kuraray Noritake), was chosen to restore the patient’s teeth as it provides optimal strength and esthetics without the need for external stains. The multilayered block consists of four layers of zirconia in graduated shades, including an enamel layer, two transition layers and a body (dentin) layer. This material requires approximately 8 to 10 minutes milling time (dry milling) per unit in the CEREC® MC XL milling chamber, and 30 minutes sintering in the CEREC SpeedFire.

Teeth #s 6 through 11 were prepared as minimally as possible to accept KATANA™ Zirconia STML crowns (Figure 2). The CEREC Biojaw function, along with CEREC Biocopy, morphology and positioning tools were used to design the restorations in an effort to keep the size of the teeth similar to the patient’s existing teeth, but with improved morphology. Additionally, it was decided to add more incisal embrasures, as the patient was unhappy with the flat, worn down look of his natural teeth.

The following scans were captured: Upper Biocopy, lower jaw and buccal bite. A preparation scan was also taken in the upper jaw after preparing the teeth with crown preps (Figures 3a & 3b).

After an initial proposal was received with the Biogeneric Individual method, the Biojaw method was utilized to generate a design that was identical to the Biocopy in terms of length and width, but also satisfying the patient’s want of better shaped and younger-looking teeth. A shape was chosen that provided more incisal embrasures to avoid getting the flat, worn-down look of the incisal edges (Figure 4).

Each unit was milled in the MC XL, which was used for its ability to dry mill Zirconia. The “Fine” milling parameter was chosen as this case was not “same-day seating” so time was not an issue. That said, each of the six restorations required about 8 to 10 minutes total milling time.

The restorations were fired in the CEREC SpeedFire for approximately 30 minutes.

The inherent multilayer shading of the KATANA™ material produces a natural shade gradient, resulting in no need for additional stains. A light coating of Indenco Spray Glaze was applied to each restoration to impart a natural luster.

The patient was extremely happy with the final results as it met all his desires of uniform, younger-looking teeth with no patchwork (Figure 5). From a clinician’s point of view, I enjoyed working with a material that was easy to mill, along with high strength and excellent esthetics right out of the milling chamber.

Dr. Dhaval Patel graduated from Maharashtra University of Health Sciences, India in 2003. He has been in Private Practice in Roseville, CA since 2006. Dr Patel has been a CEREC user since 2007 and his articles on CEREC CAD/CAM Technology have been published in Compendium and Inside dentistry, as well as CEREC Doctors magazine. He has presented on CEREC at DentalTown, CDA, and Sirona World Meetings and several dental school around the USA. Dr Patel is the faculty member for CEREC for the PDS Institute and has trained hundreds of dentists over the last 10 years. He is a KOL for Dentsply Sirona, Ivoclar Vivadent, GC America and Kuraray Noritake. He is also the founder of the largest and the most active CAD/CAM Facebook group Keep Cerecing. He believes that when all dentists document and share their work we grow as a profession. 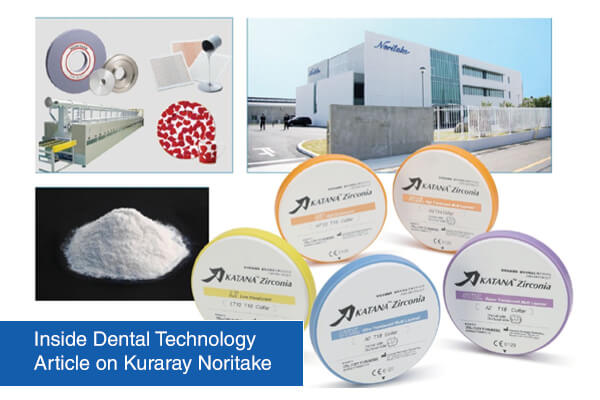 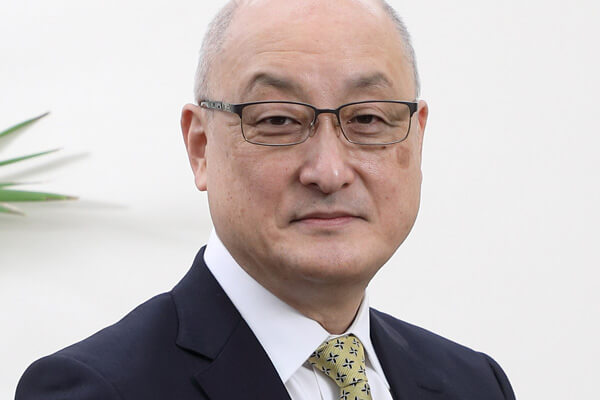